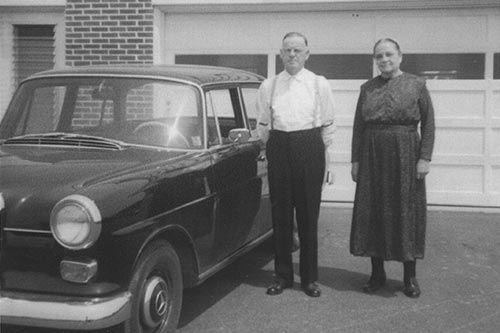 George Weaver Sr. originally developed an egg business company right here on our family’s farm in Pennsylvania over fifty years ago. All the eggs were produced directly on the family farm. In 1962 George Sr. began selling to supermarkets in nearby cities.

With demand growing, this arrangement proved insufficient with only a single flock. George Sr. soon recruited other local farmers to join him in the venture. The retail stores loved the arrangement as they were able to provide fresh farm eggs on the shelves for their consumers. 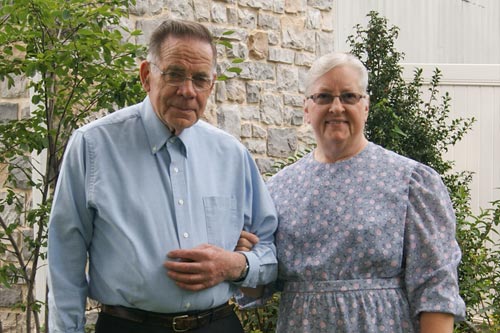 In 1985, George Weaver Jr., the second generation egg enthusiast, took over the family trade and entered the premium egg business. George Jr. saw the demand for organic products rising and decided to venture into a new category. The ultimate goal was to offer a value-added egg to his customers. One that was richer, better, and more nutritious through it’s creation rather than additives.

Soon, the cage-free movement began and in 1994 the company became certified organic. Time passed and as demand grew the family decided that it was time for a unique brand. In 2000, Nature’s Yoke was launched, committed to bringing quality farm fresh eggs, produced on small family farms to the tables of others. 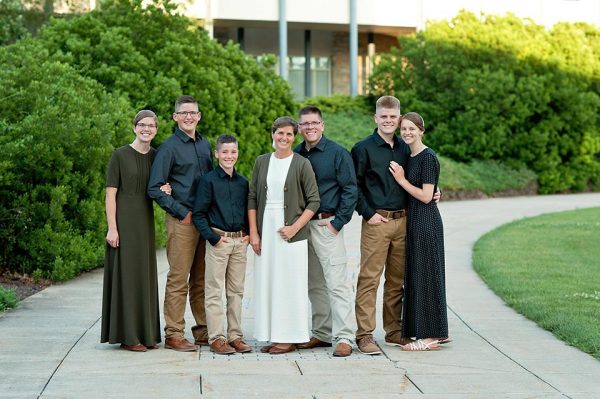 Today, George Weaver III represents the third generation of the Weaver family in the egg industry. He manages and maintains the working of the company and continues to build on the legacy of his grandfather and father. The fourth generation, represented by George Weaver IV, has already become an integral part of the business. The family’s focus on quality and excellence, founded on integrity and wise stewardship, is still the foundation of the company.

As the company looks to the future the entire Weaver family is still committed to serving the community with the best possible product. Employees are valued as a part of the team rather than a cog in a machine. Each part of the team is valued and appreciated no matter their role or size. 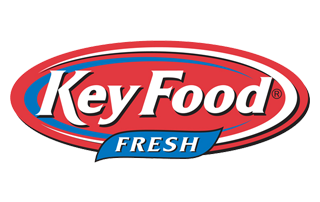 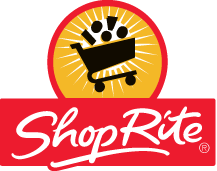